Sometimes the wheels of justice turn very slowly. A €1.06 billion ($1.2 billion) fine levied against Intel back in 2009 by the European Commission has been wiped out. In a press release announcing the ruling (PDF) handed down on Wednesday morning, the General Court of the European Union said the financial assumption underlying the fine was based on faulty economic analysis.

"The (European) Commission’s analysis is incomplete and does not make it possible to establish to the requisite legal standard that the rebates at issue were capable of having, or likely to have, anticompetitive effects," the court noted.

The "rebates at issue" were part of a program run by Intel between 2002 and 2007. The chipmaker offered rebates to OEMs that used Intel CPUs in at least 80 percent of their desktops. In one instance, Intel was found to have paid a manufacturer to delay shipment of AMD desktops, in turn hampering the ability of enterprise customers to buy AMD boxes. Another OEM turned down an offer of a million free CPUs from AMD so it could continue receiving rebates from Intel.

The EC found that while Intel's market dominance wasn't a problem on its own, essentially paying its customers to not build AMD machines was.

In its initial appeal, Intel argued that the massive fine violated its human rights. The EU's General Court was unimpressed by that line of reasoning, rejecting the appeal in 2014. The CPU maker then changed tack, arguing that the underlying economic analysis was faulty, resulting in today's verdict.

The ruling could be a hopeful sign for other tech giants that have found themselves in the EC's legal crosshairs. Google parent company Alphabet recently lost an appeal of a €2.4 billion ($2.7 billion) fine for unlawfully integrating Google Shopping with its search product, but it will no doubt point to this ruling as the case moves to the European Court of Justice, the highest court in the EU. 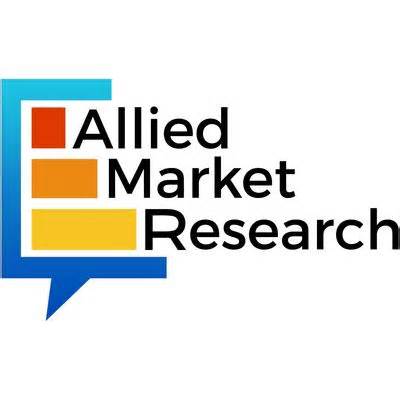