Šafránková was among the most popular and recognisable Czech actresses. She played the lead female character in Oscar winning Kolya / Kolja by Jan Svěrák (1996, Biograf Jan Sverak, Pandora Cinema, the Czech Television), a role which brought her a Czech Lion Award for best actress. Previously, she played in Svěrák’s Oscar nominated The Elementary School / Obecná škola (1991, Filmové studio Barrandov) and also in the Oscar nominated My Sweet Little Village by Jiří Menzel (1985, Filmové studio Barrandov). 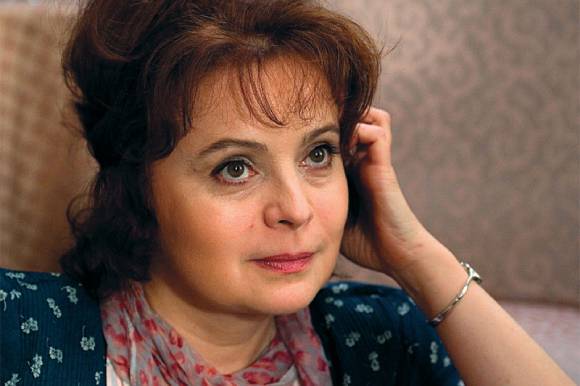 Locally, however, her most popular performance remains her early role in Three Wishes for Cinderella, a 1973 coproduction between Czechoslovakia and East Germany (Deutsche Film (DEFA) Gruppe "Berlin", Filmové studio Barrandov), which became a Christmas classic in both countries and which is traditionally aired on Christmas Eve in the Czech Republic even today.

She was most prolific during the 70s and 80s, when she was a staple of Czechoslovak entertainment and participated in several productions annually. She starred in popular comedies such as Waiter, Scarper! / Vrchní, prchni! by Ladislav Smoljak (1980, Filmové studio Barrandov) and How to Drown Dr. Mracek, the Lawyer / Jak utopit Dr. Mráčka aneb Konec vodníků v Čechách by Vaclav Vorlicek (1974, Filmové studio Barrandov). Gradually, she matured into roles of strong women, who remain independent and witty in spite of the conditions they are in.

She starred in many popular shows on Czechoslovak and Czech television, like Cirkus Humberto (1988, Czechoslovak Television) and Četnické humoresky (2001-2007, Czech Television), which remain some of the most re-aired shows of the Czech TV network.

Libuše Šafránková was awarded a first class Medal of Merit by the President of the Czech Republic Miloš Zeman in 2015.

Czech Republic mourns beloved star of Cinderella and other fairytales

Instead of love, "garden gnomes" cause uproar in a Slovak UNESCO town

Read Instead of love, "garden gnomes" cause uproar in a Slovak UNESCO town by SME